Every room has a one of a kind experience!
We offer a wide variety of rooms in order to create a unique experience for all of our guests, to suit your needs, wishes or how much you want to spend.

Our rooms have different sizes and different vibes. From individual travellers to families – guests from all walks of life can feel at home in our home. Earthy colours, wooden floors and sustainable materials give the rooms a warm and cozy feel, while modern features and fast internet give them great usability.
A mix of fresh design and antique furniture, second hand materials and fashionable accessories complete the balanced experience. Our Art Rooms express the creative power in our community. They are designed by different international artists and create an incomparable atmosphere. Each room holds the name of a special personality. They are not only names of freedom fighters but also musicians, artists, and activists. reference is given of each respective personality with books, pictures, information and other means. Some rooms offer single occupancy with spacious bathrooms, while others share clean and hygienic facilities and can host several people in a dorm-like set up. To complete the range, we highly recommend our loft-rooms and their stunning views of Table Mountain and the city lights. 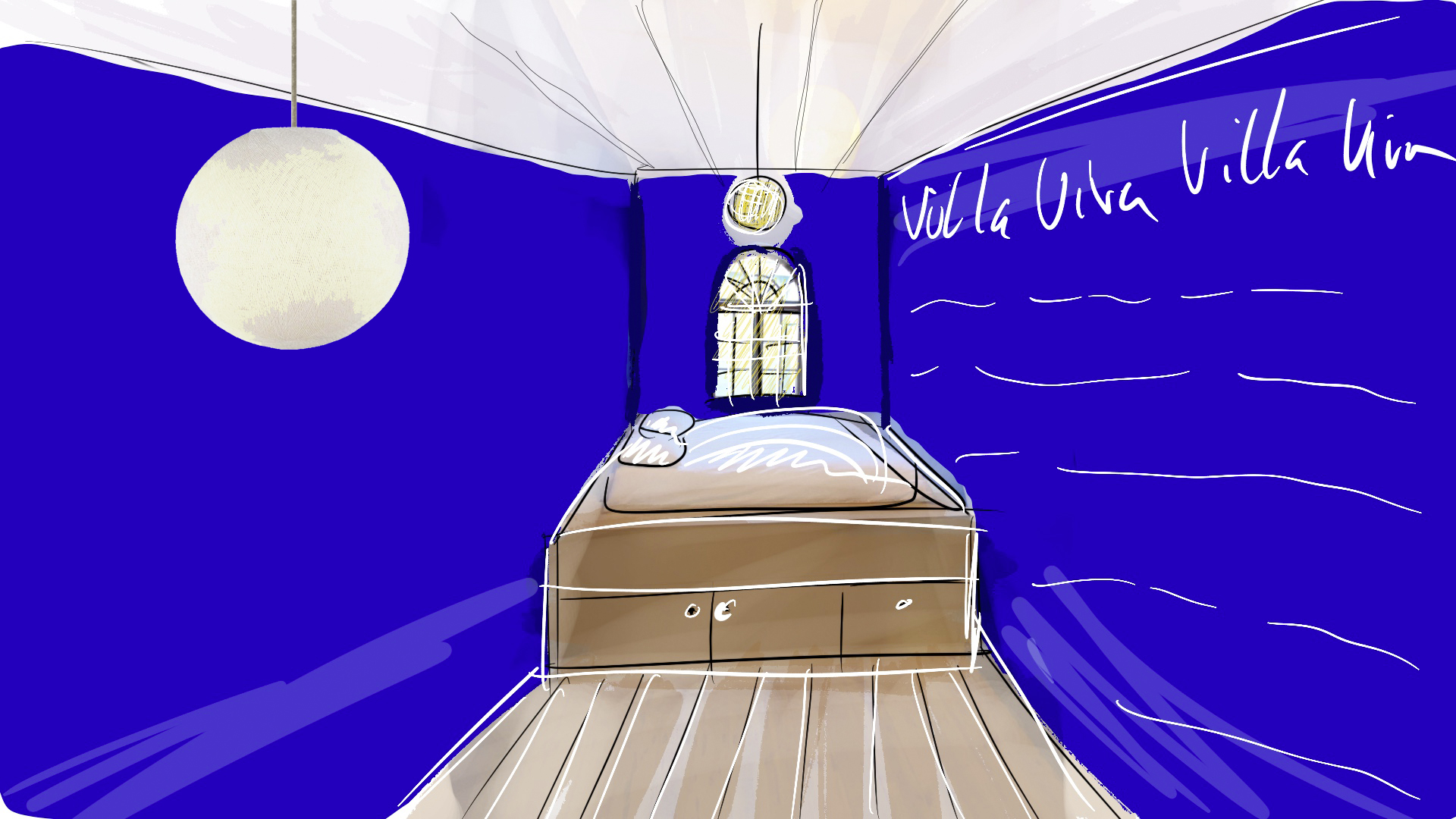 Our COSY rooms are made for 2 people to relax and can be booked with bathroom or with a shared set up. Perfect for individual travellers, good friends or couples. COSY rooms are called DOUBLE Ensuite/Shared on the booking platform. 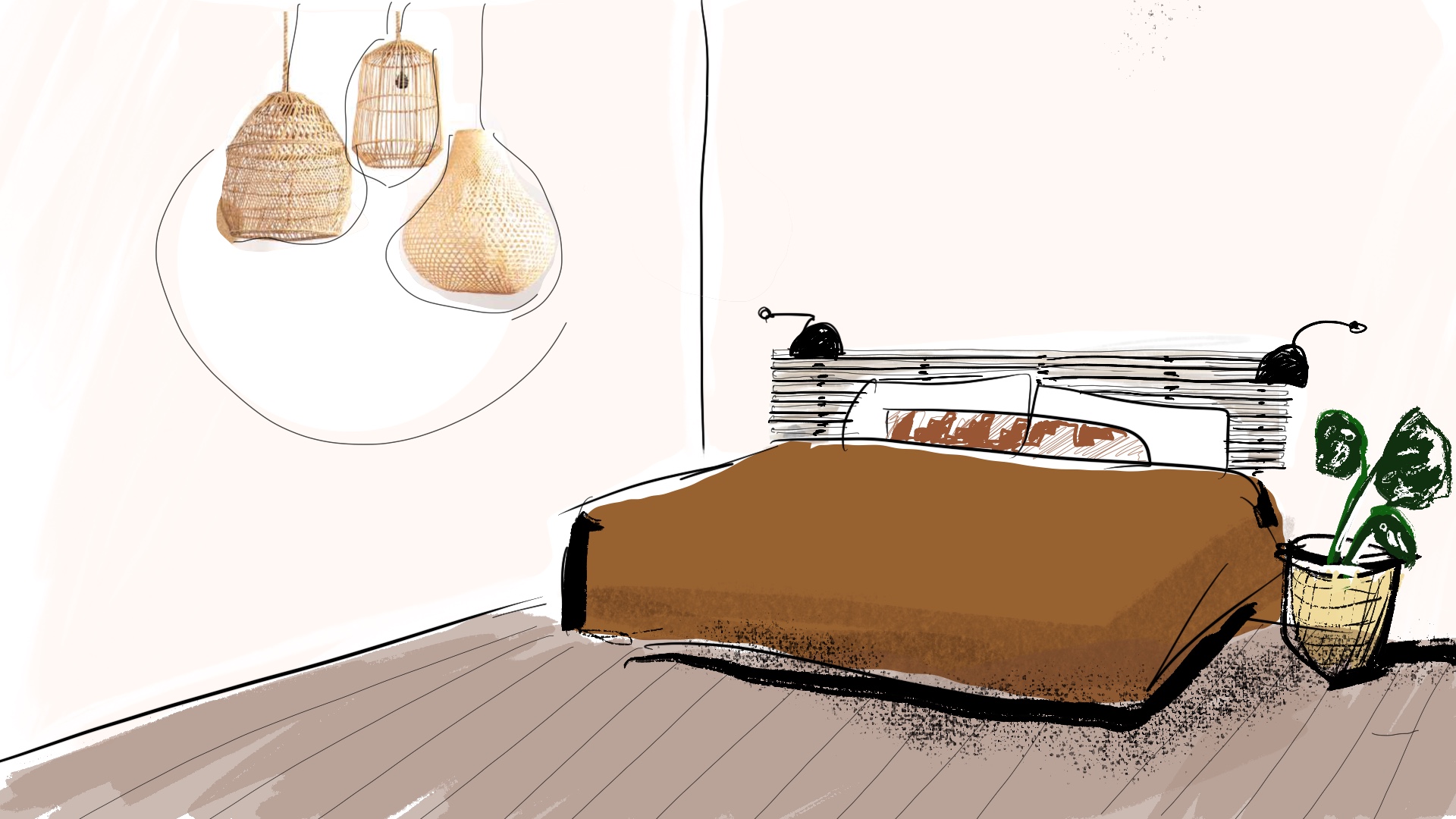 Our ROOMY rooms offer a more flexible and bigger rooms for 2-3 people with more space including couch or desk and can be booked with bathroom or with a shared set up. Suitable for everyone who enjoys more comfort being an individual traveller, friends, couples and even small families. ROOMY rooms are called TWIN Ensuite/Shared on the booking platform 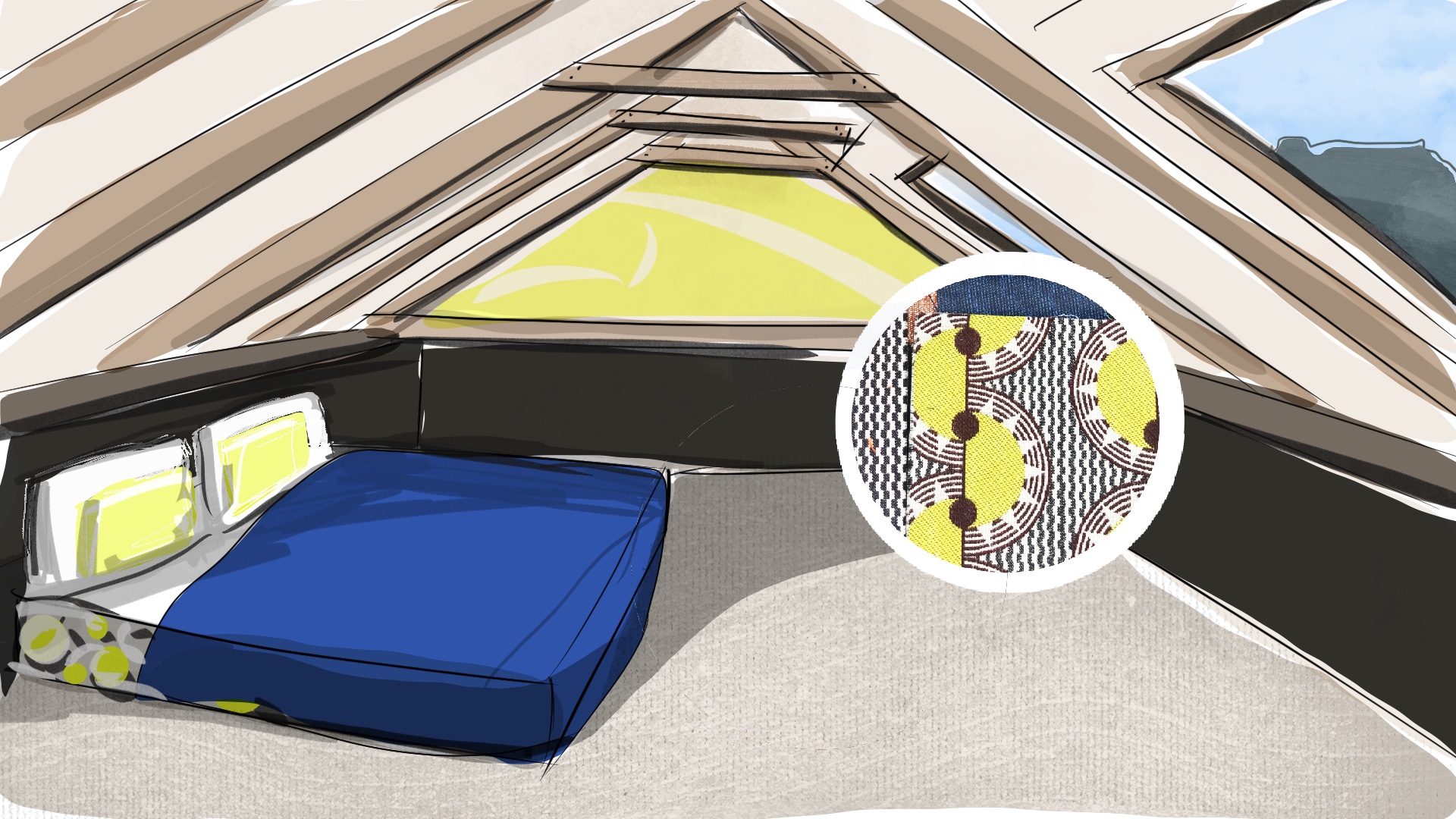 Our LOFTY rooms present magic views and are situated on top of the hustle and bustle of the city. They come in different sizes and set ups, can accommodate 3-4 people while all of them come with ensuite bathrooms. Perfect fit for everybody who wants to enjoy a unique space. LOFTY rooms are available as 3+4 LOFT Bed Family Rooms on the booking platform. 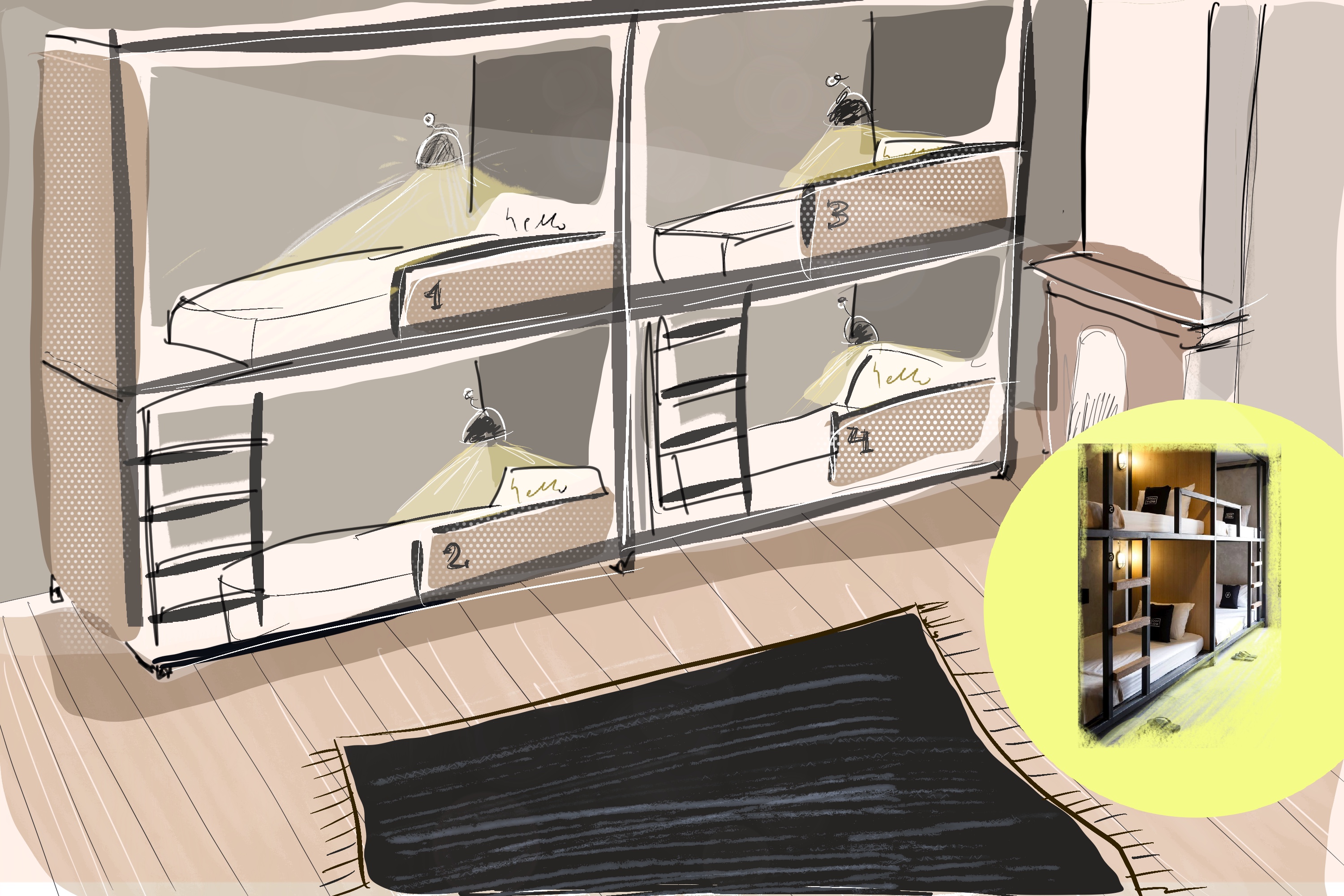 Our DORMY rooms are the shared spaces where the magic happens. They come in different sizes for 3 or 6 people and can be booked in a females/males only or in a mixed set up. Some of them have their own bathroom and some come with shared facilities. DORMY rooms are available as 3+6 Female/Male Dorm Ensuite/Shared on the booking platform.

Our rooms carry the names of special personalities.
In their entireness they represent our culture and attitude towards the world.
The rooms are not only named after freedom fighters, musicians, artists or activists, but also reference the respective personality with books, pictures, information and other means.
Get inspired and feel connected with the power of our room-names. 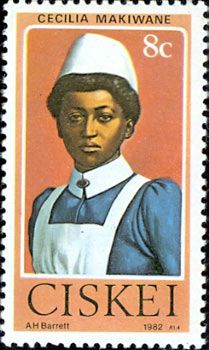 Freedom fighter of the day:

Cecilia Makiwane (1880–1919) was the first African registered professional nurse in South Africa and an early activist in the struggle for women's rights. When she received her license as a nurse on the 7 January 1908, the only other women of colour who were trained as nurses were Maori women in New Zealand. She served the Lovedale Hospital in the Eastern Cape as a nurse until she had to quit due to ill health. She died in 1919 at the age of 39.